Decentralization can often be a good thing.

The ballot measure aims to break up California into 3 states: 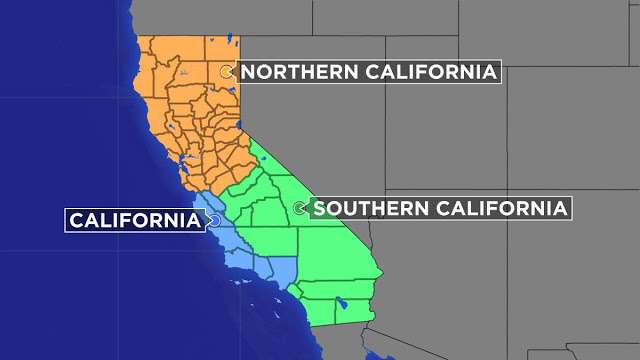