Venice residents are questioning whether to secede from Los Angeles.

Venice residents speak less of specific issues than a general feeling that City Hall — about 20 miles to the east — isn’t serving their needs and that local government would serve residents better.

Some cityhood supporters look to Santa Monica as a model for an independent government, with its booming shopping district and innovative focus on environmentalism and sustainability. Cityhood skeptics, on the other hand, see their upscale neighbor to the north as exactly what Venice doesn’t want to become.

…“If Venice was its own city, it wouldn’t be encumbered by all of Los Angeles’ issues,” said Nick Antonicello, chairman of the ad-hoc neighborhood council committee on cityhood. “There’s a great pride of living here, and I think people believe the services are lacking — whether it’s repaving or public safety.”

“People perceive themselves as Venetian first and Angeleno second,” he added.

Some residents do oppose the plan as they believe that things will change if a broader government would just listen to them.

But the solution, Anderson said, was for the L.A. City Council to be more responsive to Venice — not secession.

“If the City Council would listen to the people,” he said, “then cityhood talk would evaporate.”

While we cannot speak for Venice we can say that Floridians should walk away from DC. 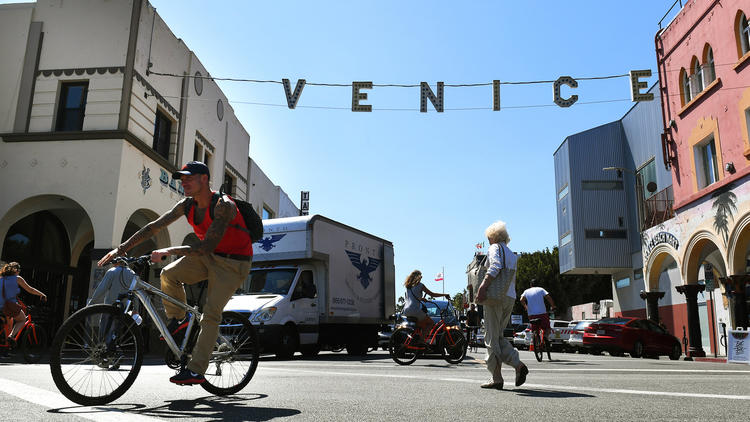 Source: As Venice booms, some residents wonder whether L.A. is holding them back – LA Times