Secession is alive and well in the former USSR. 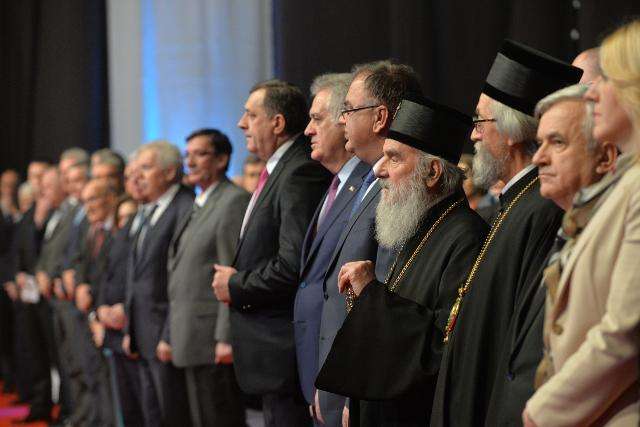 This is what the website euobserver.com said in its report about Monday’s celebration of the RS Day national holiday, celebrated in the Serb Republic (RS), the Serb entity in Bosnia-Herzegovina.

The article said that “a military parade attended also by far-right MEPs” was held in Banja Luka on the day.

“It marked the second violation since September, when Mirolav (sic) Dodik, the RS president, held a referendum that had also been forbidden by Bosnia’s federal institutions. He told Monday’s crowd that ‘the Serb Republic will not stay inside Bosnia'” unless it gets enough autonomy to ‘live its life as a state’,” the website reported.

The article stressed that Milorad Dodik “earlier pledged to hold a referendum on secession by the end of 2018.”