Why Freedom Is Favored by Secession and Subsidiarity 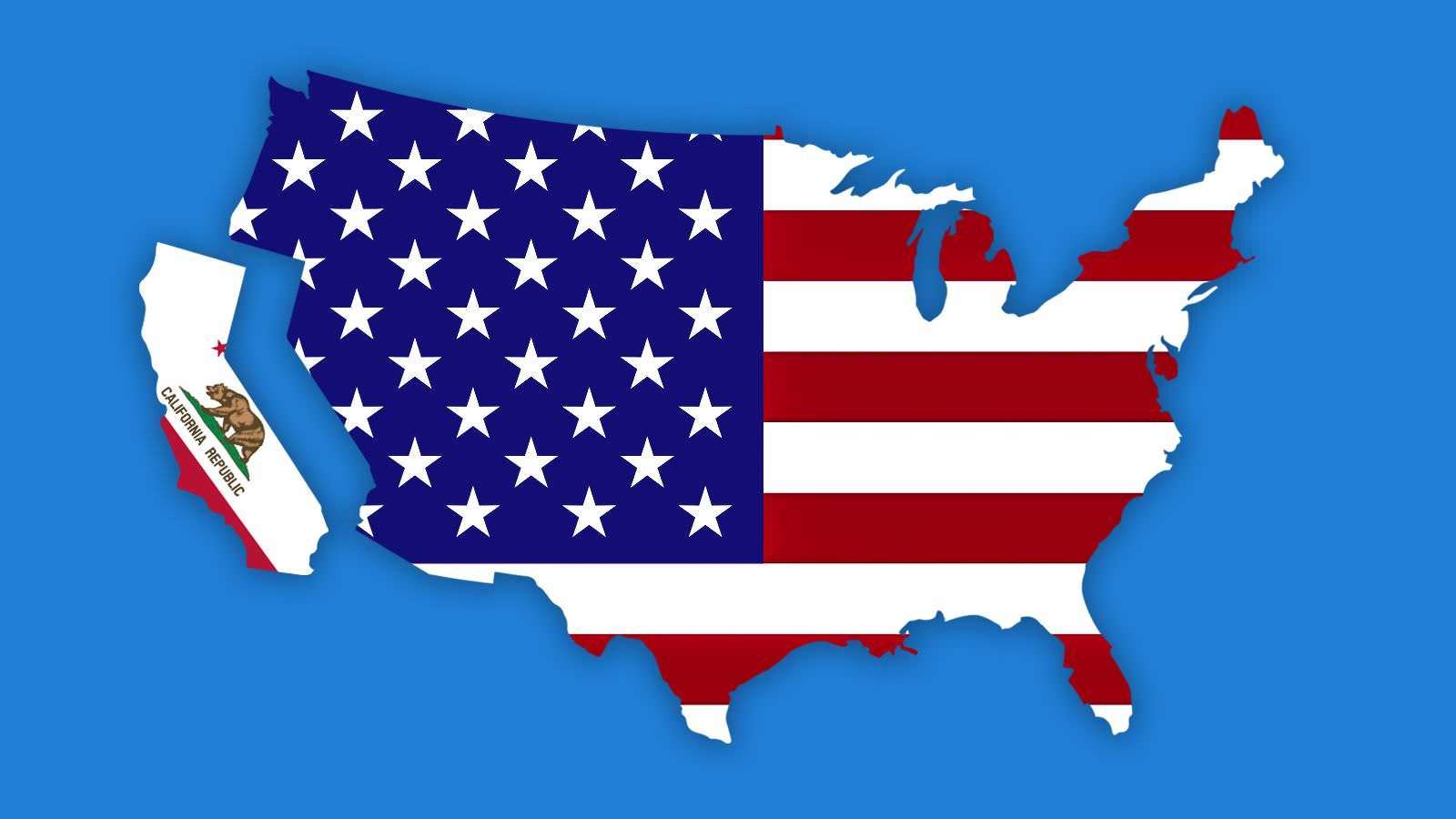 Majority voting inevitably alienates large parts of a population. As a Swiss citizen, I am all too aware of that fact, since we go to the polls as often as six times a year. This may be the necessary price of our more direct form of representative democracy. But in Switzerland, it has also led to a degree of emotional turmoil due to conflicting visions for society.

Of course, the US has a similar problem. The election of Donald Trump has not only raised discussions about the workings of the electoral college but also about a possible exit of California from the union. Since a considerable 61.5%-majority of Californians voted for Hillary Clinton, some of them have deemed a separation to be a necessary response to a Trump presidency. Such a devolution of power is actually quite worthy of support.

Subsidiarity and the Right of Secession


For centuries, legal scholars have acknowledged the importance of the right of secession based on natural law. The German Calvinist Johannes Althusius argued in his Politica (1603) that citizens have a right to forswear allegiance to the king in the case of an abuse of power. He considered this right to be derived from the general right of resistance. To Althusius, secession was a vertical check on the power of the early European absolutist states, but also a recourse that should not be undertaken on a whim. To Althusius and others, secession remained ultima ratio, i.e., a last resort. First and foremost, the state should be organized from the bottom in accordance with the broader “principle of subsidiarity,” of which secession is a part.

Althusius’s main insight was that the higher institutions should be required to rely on the consent of the more local levels and voluntary associations.

Subsidiarity is a principle of social, political and economic organization. It comes from the Latin subsidium and means “support” or “reserve.” Subsidiarity holds that society is primarily based on self-determination and the individual responsibility of each person, his or her family, and private associations of individuals (cooperatives).

Any higher level of societal organization is subordinate to any lower level. The main advantage of a multi-level order is that individuals make decisions that most affect their lives. Delegated decisions are made as closely to the citizens as possible so they can oversee the process more easily.

Subsidiarity better facilitates a process of “trial and error” in which regulation and governance “compete” with each other in a liberal framework. As Hayek said in The Constitution of Liberty,

“It is this flexibility of voluntary rules which in the field of morals makes gradual evolution and spontaneous growth possible, which allows further experience to lead to modifications and improvements.”

Paths taken that turn out to be successful can thus be adopted by any other territorial entity or authority. Only this type of “political fragmentation” can preserve cultural diversity in the long run and lead to institutions, such as the competition of ideas, which ultimately serve individual freedom.

Cotinue: Why Freedom Is Favored by Secession and Subsidiarity | Foundation for Economic Education