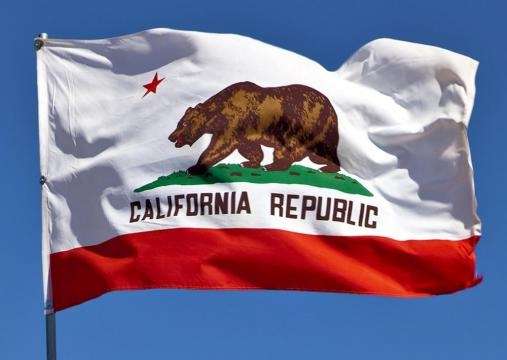 The #Calexit movement started to take off after the election victory for Trump.  A leader in the secession movement has stated a desire to open an embassy in Russia.

A group that is leading the so-called #Calexit movement, a campaign that would have #California breaking away from the United States and becoming a separate nation, is working on opening an embassy in Russia.

Louis Marinelli, who heads what’s called the “Yes California Independence Campaign,” tells the financial and news site Business Insider that the planned embassy would include a resource center to promote trade relations and encourage tourism to California, as well as to provide information to Russians about the state’s history and culture.

Marinelli says the group wants to establish connections now so if the breakaway movement does succeed, a new and independent California could ask, in his words,“ Will you now recognize that and therefore recognize our independence from the United States as a country?”