6 Reasons Brexit May Trhive Outside the EU

The Telegraph reports that Britain may indeed thrive after seceding from the EU.

Roger Bootle gives six reasons that Britain can prosper after leaving the EU.

Our politicians and officials need to gird themselves to the task of re-establishing British sovereignty, confident that in the long run this will bring us not only control over our borders, our laws and our finances, but also greater prosperity. 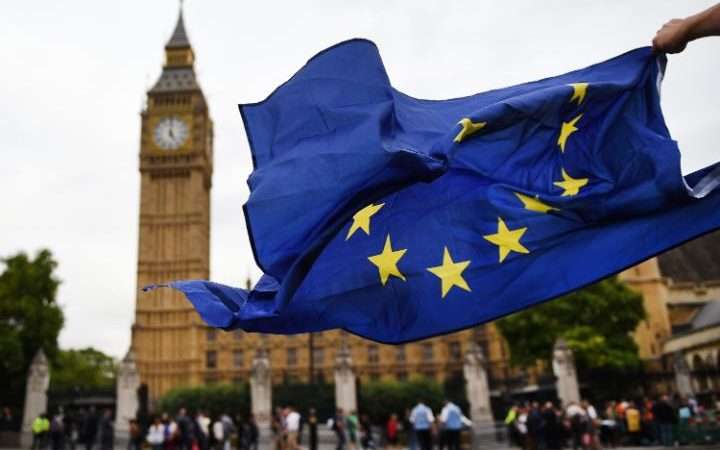 Source: Six reasons why post-Brexit Britain can be like others that thrive outside the single market