10 Historic Reasons Catalonia is Fighting for Independence from Spain

On Sunday 1st October, a referendum for independence – deemed illegal by the Spanish government – was held in Catalonia, an autonomous Spanish region, with 90% of Catalans choosing independence from Spain. So what is at the root of this intense drive for separation? Putting modern political reasons aside for just a moment, let’s delve into Catalonia’s historic past to understand why many Catalans are adamant that they will one day achieve an independent state.

Catalonia has a population of 7.5 million, comprising roughly 16% of Spain’s population, spread across 948 municipalities – the largest of which, Barcelona, is home to 1.6 million people. 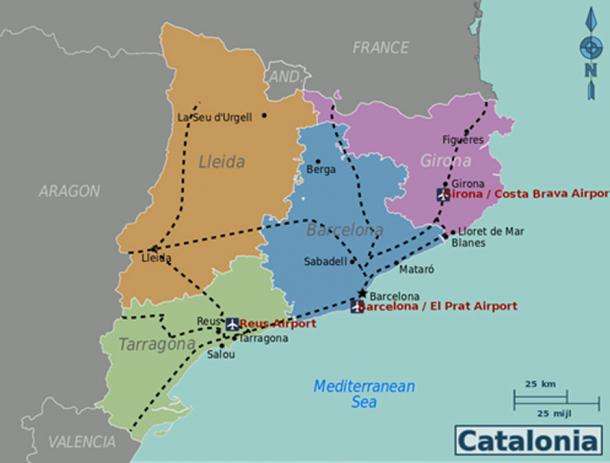 What is Happening Now in Catalonia?

On 1st October, a referendum was held in Catalonia to vote on whether they wish to become independent from Spain. Officials said that 90% of the 2.26 million who voted in the referendum voted in favour of independence, with a 42.6% turnout of the electorate. Spain’s Prime Minister Mariano Rajoy rejected the result and denied that Catalonia had held a legal referendum.

The Guardian reports that in the days leading up to the referendum, police confiscated millions of ballot papers, blocked websites related to the referendum, smashed polling stations, forcibly removed ballot boxes and warned a range of public officials of the danger of breaking the law. The day of the vote itself saw a very heavy police presence, with high drama and tension giving way to outright violence: police clad in masks and riot gear forced polling stations to close, charged into protesters, fired rubber bullets into crowds, and violently beat citizens queueing to vote in the referendum. The Catalan Government claimed that more than 900 people were injured.

1. Despite centuries of repression by conquering powers, Catalans have retained their own language – now spoken by 9 million people – which is not a dialect of Spanish, but evolved from the Vulgar Latin spoken by the Romans, who colonized the Tarragona area.

2. Catalonia has a long history dating back to the early middle ages, which saw the formation of its own customs and cultural identity – the first counties of Catalonia were established in the 8th century as a result of King Charlemagne attempting to establish a buffer zone between his Frankish Empire and Muslim-ruled Spain.

3. The basis of what would be the future sovereign state of Catalonia was formed in the 9th century. Considered the founder of Catalonia, Guifré el Pilós (Wilfred the Hairy) united several Catalan counties and became the first independent Count of Catalonia. 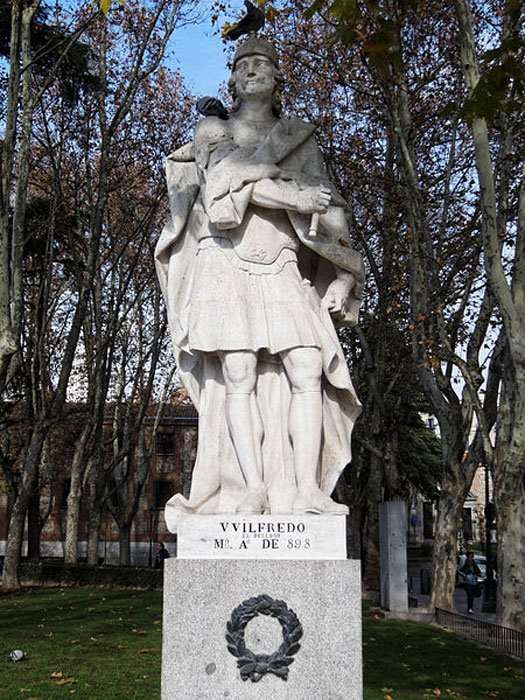 Statue of Wilfred the Hairy in Madrid (CC by SA 3.0)

4. Catalonia was a powerful region and a major sea power – Catalonia emerged as a distinct entity with the rise of the County of Barcelona to pre-eminence in the 11th century, and when the marriage between Ramon Berenguer IV and Queen Petronilla of Aragon resulted in a dynastic union with the Kingdom of Aragon, it became a major medieval sea power.

5. Catalonia had its own traditional rights and parliament from as early as the 12th century – although Catalonia was brought under the same royal rule as the neighbouring kingdom of Aragon in the 12th century, Catalonia kept its own traditional rights and parliament, the Corts Catalanes, which remained in place until the 18th century. The Catalan Courts had the force of the law in the sense that the king could not unilaterally revoke them. 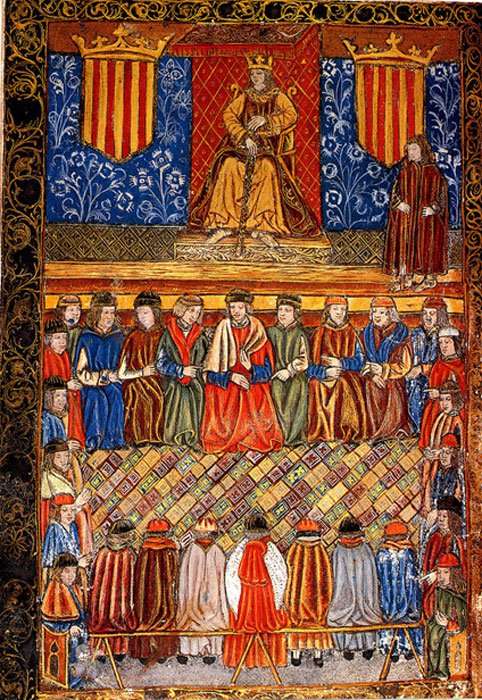 Ferdinand II of Aragon on his throne flanked by two shields with the emblem of the royal signet. Frontis of a 1495 edition of the Catalan Constitutions (public domain)